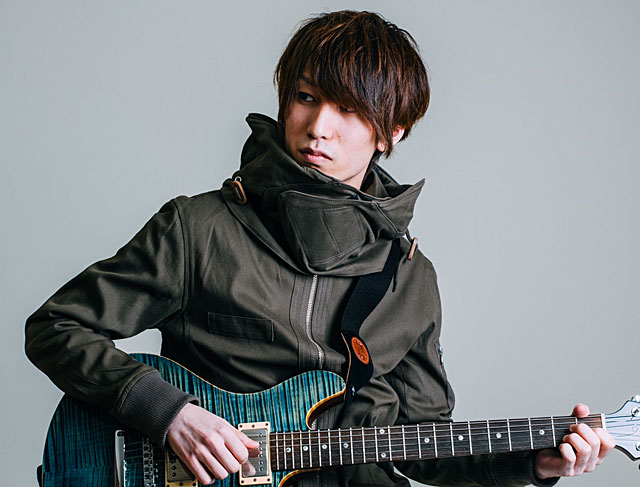 Mutsuki was born in 1992 in Saitama.
Mutsuki started playing musical instruments when he was 14, and began composing at the same time he formed a band.
He is skilled in producing catchy melodies that are suitable for each genre. His way of writing musical scores for music artists and contents maintaining their style is highly evaluated.
In terms of arranging, he is capable of taking care of not only rock music taste arrangements with guitar playing he excels in, but also pops, metal and programming music.