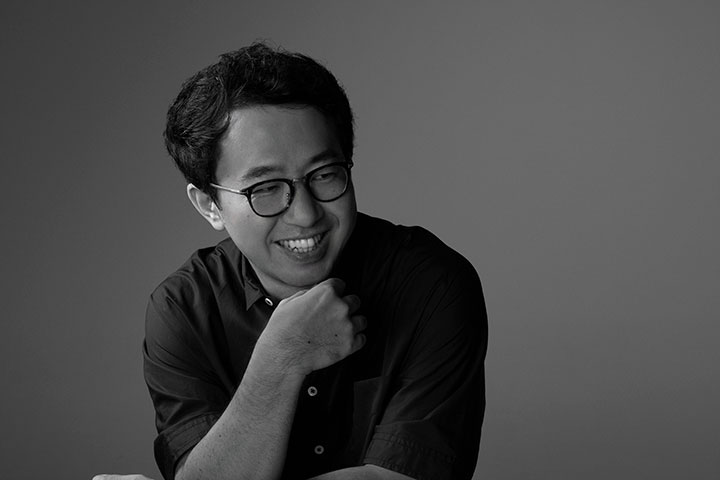 Miyazaki was born in 1981 in Saitama.
Miyazaki started playing the Guitar at the age of 13 and started his career as a guitarist in earnest when he was 22.
And he began his career as a composer, actively writing musical scores of various genres, mainly rock and pop music.
Miyazaki is capable of composing a wide range of genres from band to music programming with trending sounds.
When it comes to O.S.T, it is his area of speciality to create sensitive but spectacular rock music based orchestration.